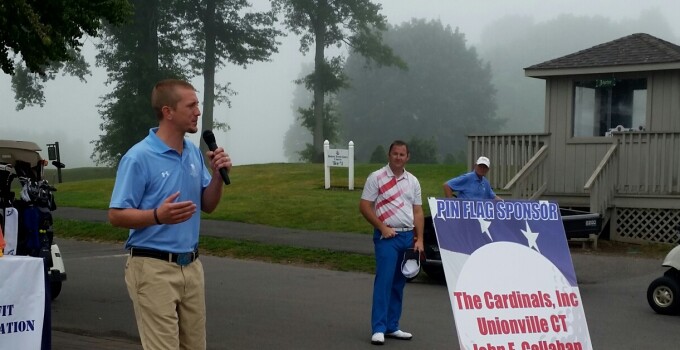 Maybe you couldn't make it. Maybe you found out about it too late (but don't say we didn't tell you). The 2014 World's Largest Golf Outing was a powerful day, and our coverage was a window into the thousands of stories to be told on Aug. 11. But if you want to get a feel for what it was like to participate in #WLGO14, we have a couple of different recap videos for you.

The folks at Lyman Orchards, who hosted some 300 players for the World's Largest Golf Outing, produced a great video detailing the whole day.