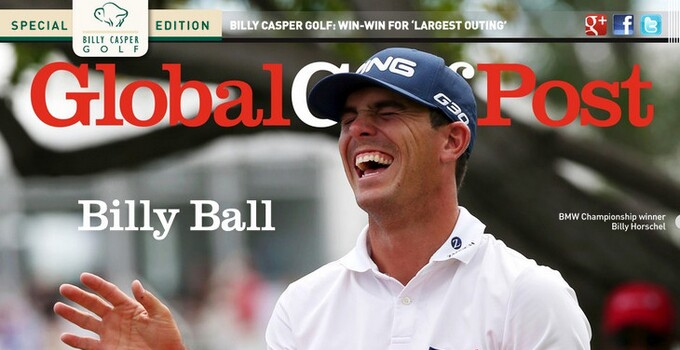 It has been almost a month since the 2014 World's Largest Golf Outing, and we're reliving the powerful day in this week's special Billy Casper Golf edition of Global Golf Post. We recap the day for 12,000 nationwide players that raised $875,000 in support of Wounded Warrior Project.

The Global Golf Post gang also reports on Billy Horschel's redemptive win at the BMW Championship which positions him for a a great chance at the $10 million FedEx Cup first-place prize.