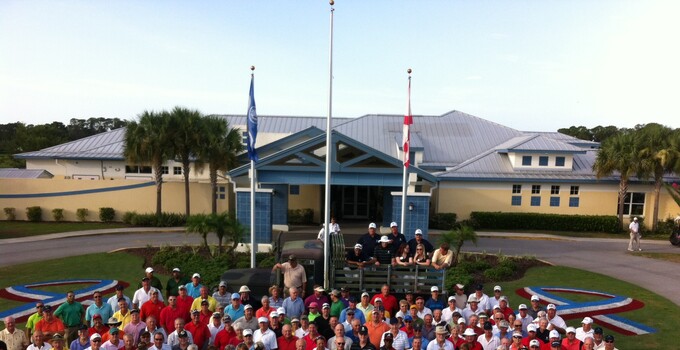 Get a couple hundred people together in one place to play golf and some fascinating things are said. So, imagine what interesting things you hear when some 11,000 people are playing on the same day nationwide.

We'll be sharing some of the more interesting quotes overheard over the course of the day.

From Wounded Warriors playing at Dubsdread in Orlando: