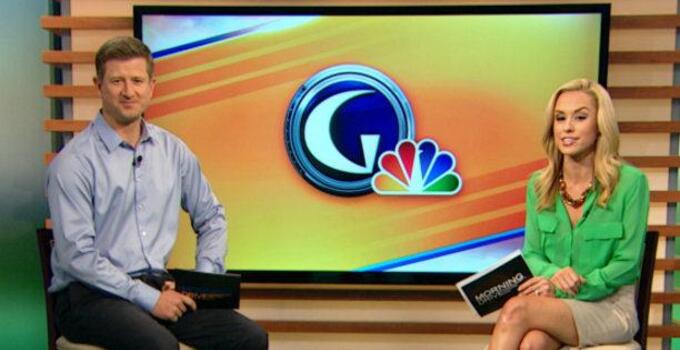 Among the thousands of players who will be competing Aug. 11 in the 2014 World's Largest Golf Outing will be a pair of of contributors to Golf Channel's "Morning Drive."

Golf Channel also announced its coverage plans for the day of the event, featuring interview segments with BCG CEO Peter Hill discussing the importance of the event in raising funds to support and awareness about WLGO beneficiary Wounded Warrior Project.

“We look forward to providing a first-hand perspective of the ‘World’s Largest Golf Outing’ to our viewers with Matt Ginella and Lauren Thompson participating and offering updates on Morning Drive,” said Adam Hertzog, vice president, News and Studio Productions for Golf Channel. “The special event demonstrates an exceptional commitment to injured veterans, evidenced by the more than one million dollars raised to date for Wounded Warrior Project.”