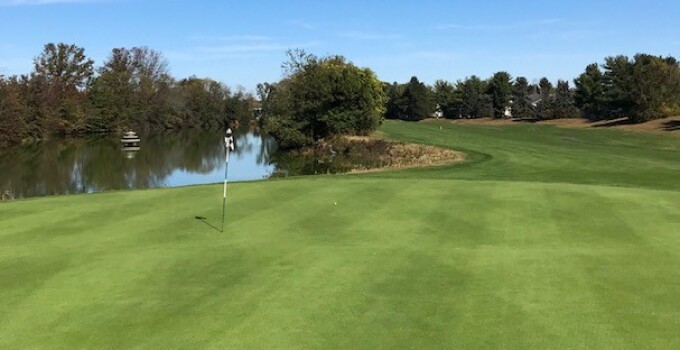 Rodríguez is scheduled to participate in the event Aug. 2 at Eagle Marsh Golf Club in Jensen Beach, Fla., greeting golfers, signing autographs and sharing stories. His friendship with the late Billy Casper led him to contribute to the World’s Largest Golf Outing played simultaneously at more than 140 courses across America.

During his nearly 50-year career, Rodríguez traveled the globe with Casper whose namesake company, Billy Casper Golf, created the event in 2011. The two combined for 107 professional victories, including 59 on the PGA Tour and 31 on the Champions Tour. The only Puerto Rican inducted into the World Golf Hall of Fame, Rodríguez said of Casper’s legendary touch on the greens, “Golf balls at the factory hoped they’d get to be putted by Billy Casper.”

“I’m grateful to be a part of this amazing event,” said Rodríguez. “Billy Casper was a champion in life and the chance to support his dream to positively impact the lives of America’s heroes is one I’m thrilled to honor.”

“Hosting one of golf’s great players and entertainers is very special,” says Edward Schoenleber, director of operations for Eagle Marsh Golf Club. “Fasten your seatbelts because Sunday, Aug. 2 will be a day of fun and altruism.