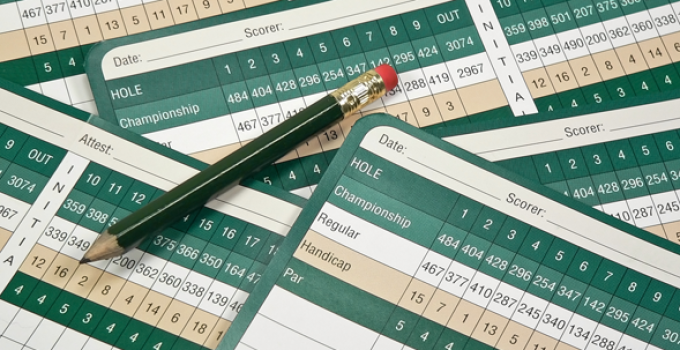 Now this just gets us tired thinking about it.

In 1997, four Englishmen played the longest day match in the history of golf.  Just how many holes did they complete?  Try 306.  Coffee anyone?

The four horsemen took to Akureyri Golf Club in Northern Iceland to accomplish the feat.  The one thing they had going for them, the sun never sets during that time of year, so sunlight was as ample as the amount of strokes they took.

To set the dingle-day record, tireless competitors Tom Hawkins, Tom Priday, Bruce Hopkins and James Male divided up into two-man teams.  They used just two clubs each (to speed up play of course) and played a one-ball, alternate shot format.

Who won?  Male and Hawkins claimed victory: 1,573 strokes to 1,614.  Though, I’m sure all of them felt like winners after surviving that marathon!

Alrighty, who’s ready for another round!?