Where does Bubba Watson play when not on the PGA Tour? 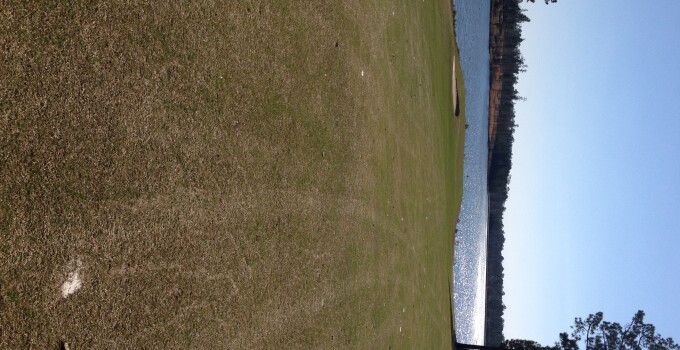 After winning the Masters for a second time in three years, Bubba Watson again marveled at how a man named "Bubba" from Bagdad, Fla., could have won a pair of green jackets at the most famous golf tournament in the world.

Bubba Golf has captivated millions. The power, the persona -- Watson's total package intrigues a lot of people inside and out of the game. While Watson takes some time away from the game, however, where could he work on his game in a quiet setting? It turns out a Billy Casper Golf facility is one of those places.

BCG's Country Club of Brewton, located in Brewton, Ala., is an hour drive due north from Watson's hometown. Right now, it's the home course for Colonial winner Boo Weekley, with Watson and fellow Panhandler Heath Slocum frequenting the facility.