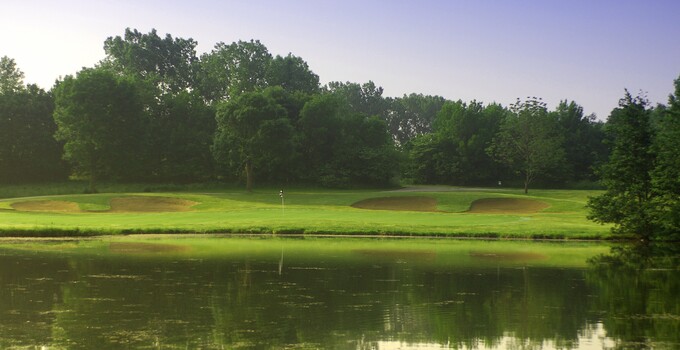 For 89 players, the road to Pinehurst No. 2 and the 2014 U.S. Open began on Monday at George W. Dunne National Golf Course. For all but five of them, it also ended.

Dunne hosted a U.S. Open local qualifier, offering five spots that feed into the sectional qualifying round -- the one that determines spots into the 114th U.S. Open.

There was no playoff at the Chicago District Golf Assoc.-run event, with a handful of players qualifying for sectionals after the 18-hole tournament round. It took a 74 or better to move onto the next stage, with the following players earning berths into sectionals.