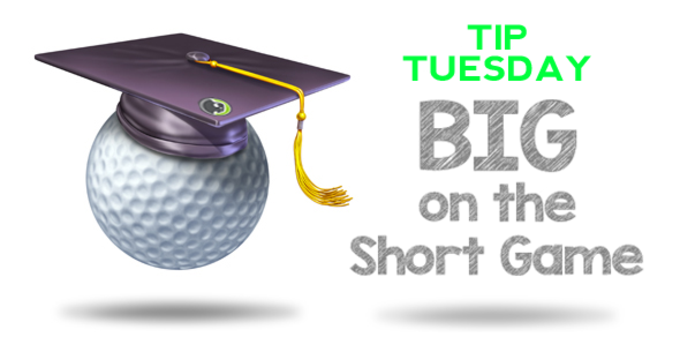 Luke Donald held the No. 1 spot in the world rankings for 56 weeks.  Owner of a dozen PGA TOUR and European Tour titles, commentators and fellow pros alike praise his short game.  Not overly long off the tee, Donald brought courses’ to their knees with precision wedges and a deft touch around the green.

Look, nearly every professional golfer can bomb it off the tee.  Guys and girls can flag irons and rip fairway woods.  But the true difference maker, something that sets apart the top tier and the 40-event players is an otherworldly short game.  The ability to get up-and-down from anywhere pays off everywhere.

Donald’s short game is second to none.  An art theory and practice major (Northwestern University), Donald’s the Salvador Dali of sand saves; the Pablo Picasso of pitch-and-runs;  the Frida Kahlo of flop shots; hold on, we’ve got one more, The Leaonardo de Vinic of the lob.

We’ve found a collection of videos from Donald discussing a variety of useful he relies upon to save strokes.  Watch, listen and learn as this modern-day Monet paints a pretty picture around the green to save red-numbered rounds: