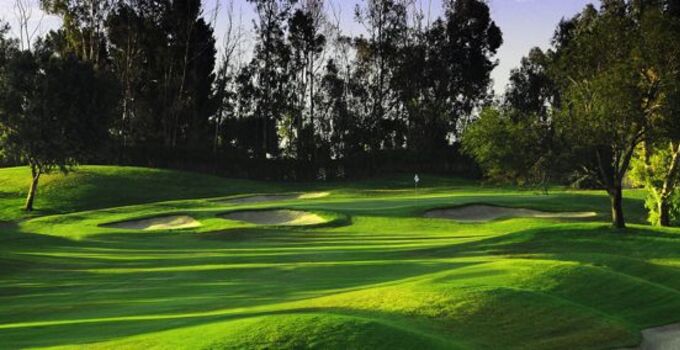 Twenty years ago, O.J. Simpson had somehow been acquitted of murder charges in what has been termed the "Trial of the Century." Though Simpson was a free man, he attracted an incredible amount of attention everywhere he went, including the golf course. However, Simpson wanted to continue playing the game. And that's where Alta Vista Country Club enters the story.

Two weeks after the verdict had been read, Simpson was spotted at Alta Vista. The former NFL running back had made it to the fourth hole before anyone on staff had been made aware of his presence. It seems a member paid for Simpson's guest fee to play while he waited in the car.

Once management got wind of Simpson's presence on the property, staffers immediately drove out to him and asked him to leave on the grounds that he was detrimental to members' enjoyment of the facility. Simpson left without incident. The member sued Alta Vista, though it was eventually dismissed.