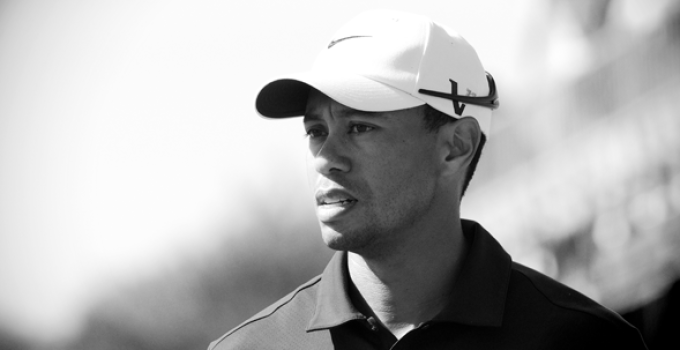 It’s been eight years since Tiger Woods won the 2008 U.S. Open on a broken leg and torn ACL.  A lot has happened since then; some things we know about, some things we had no idea.

If you have a free moment today, take the time and read the amazing article on ESPN’s home page.  Writer Wright Thompson takes an in-depth look into “The Secret History of Tiger Woods,” detailing his rise and fall.

Recent reports point to Woods practicing and playing four to five holes at his home course in Florida.  While there is no time table for his return, many are hopeful that it will be sooner rather than later (present company included).  What Thompson wrote next though shocked me: when Woods does return to the course, this final comeback – if he ever gets healthy – will be his last.

“He knows,” said Notah Begay, one of Woods’ closest friends.

From his infatuation with the NAVY SEALs to his “weird” personality to the loss of his father, prepare to learn some new things about Tiger Woods.