Ryder Cup 101: Explaining the rules of the biennial matches 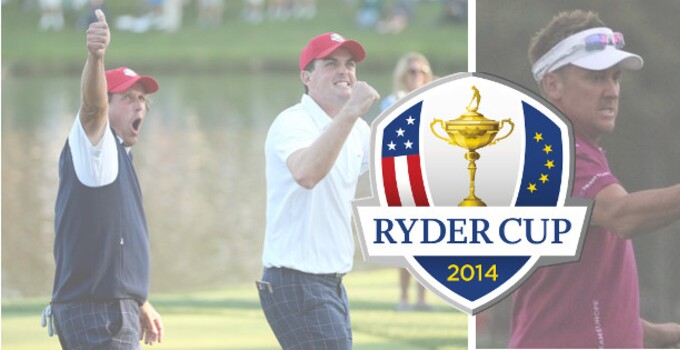 The 40th Ryder Cup gets underway on Friday morning at Gleneagles Resort in Scotland. It's not your typical golf tournament, meaning the casual observer -- or even a knowledgeable golf fan -- may not be familiar with the rules. We're here to offer you a quick refresher in Ryder Cup 101.

So there's the Ryder Cup in a nutshell. Now you're ready to get up early and watch a whole lot of emotional golf.