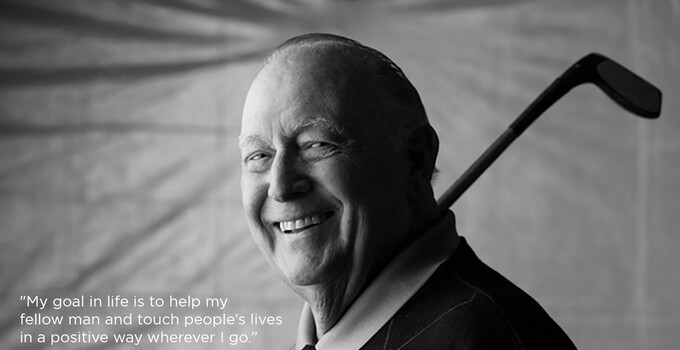 The timing of the memorial service was no fluke; the following Monday the golf course that he and his wife, Shirley, called home held the 24th playing of “Billy’s Kids Golf Classic and Corporate Cup.” The event that hosts 125 golfers and is run by 32 member of the Casper family has raised more than $3 million to support various local children’s’ charities.

“I believe that youngsters, the future of our great country, are our most precious commodities,” said Casper. “Through golf, they learn the importance of discipline, family and invaluable life skills necessary to compete in an ever-changing world.”