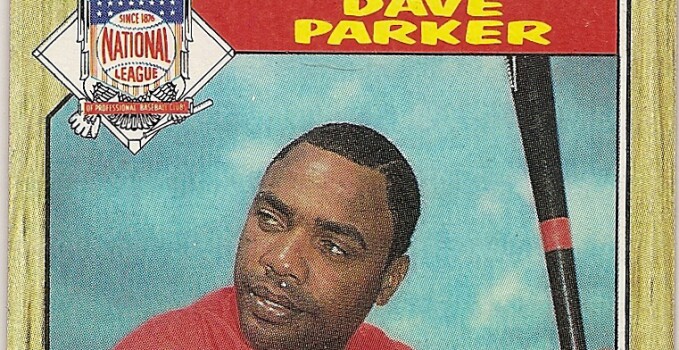 Cincinnati Reds Hall of Famer Dave Parker is an avid golfer. Despite battling Parkinson's, Parker still plays golf four or five days per week. And when he does play, he likes to tee it up at Avon Fields.

From the Cincinnati Enquirer:

"Best kept secret in the Tristate," Parker calls Avon Fields. "Wished I'd known about it during my playing days. I'd have played a lot more golf."

Parker will be inducted into the club's Hall of Fame this weekend. He played for the Reds for four seasons after a long stint in rival Pittsburgh.