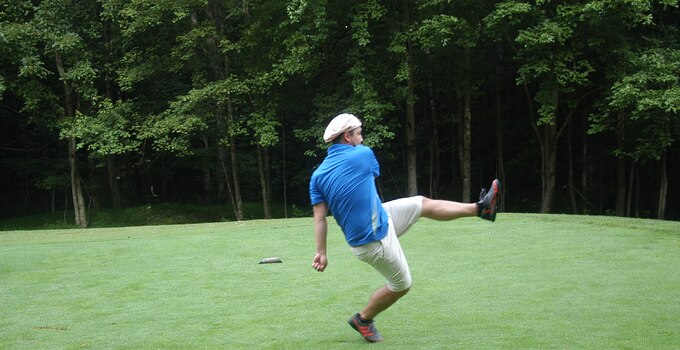 The American FootGolf League made its debut in the Washington D.C. area last weekend with the inaugural Washington D.C. Open, played over two days at General's Ridge and Lake Ridge golf courses in northern Virginia.

Over two days, three tournaments were contested: an 18-hole event at General's Ridge, a nine-hole tournament at Lake Ridge and a combined-score affair for the players who competed in both events.

A total of 80 people from more than a dozen states and several foreign countries competed over the two days, making the event a resounding success. We'll have more details for you in the Billy Casper Golf edition of Global Golf Post, publishing Monday. In the meanwhile, enjoy some photos of the event. 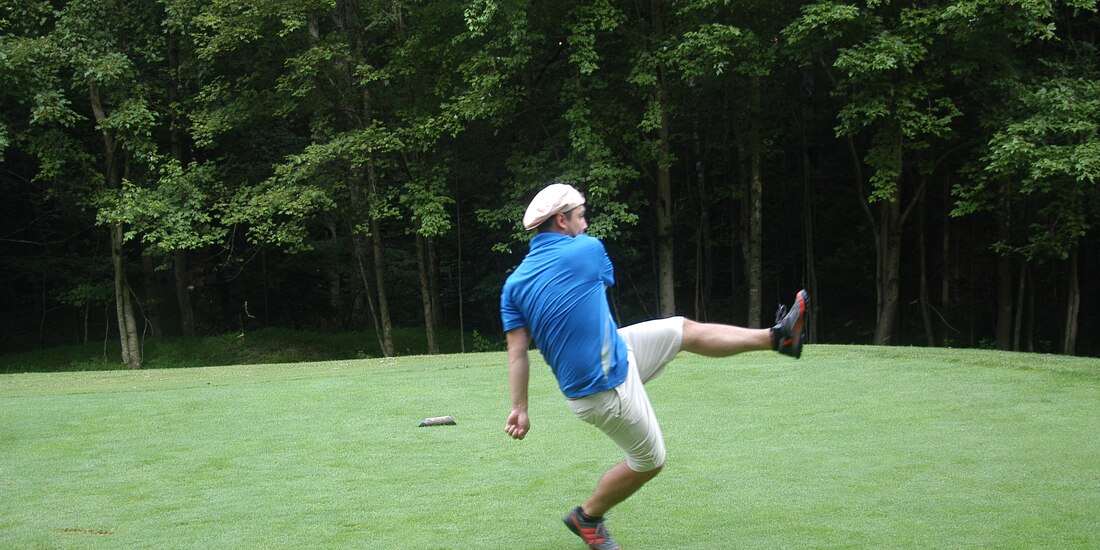 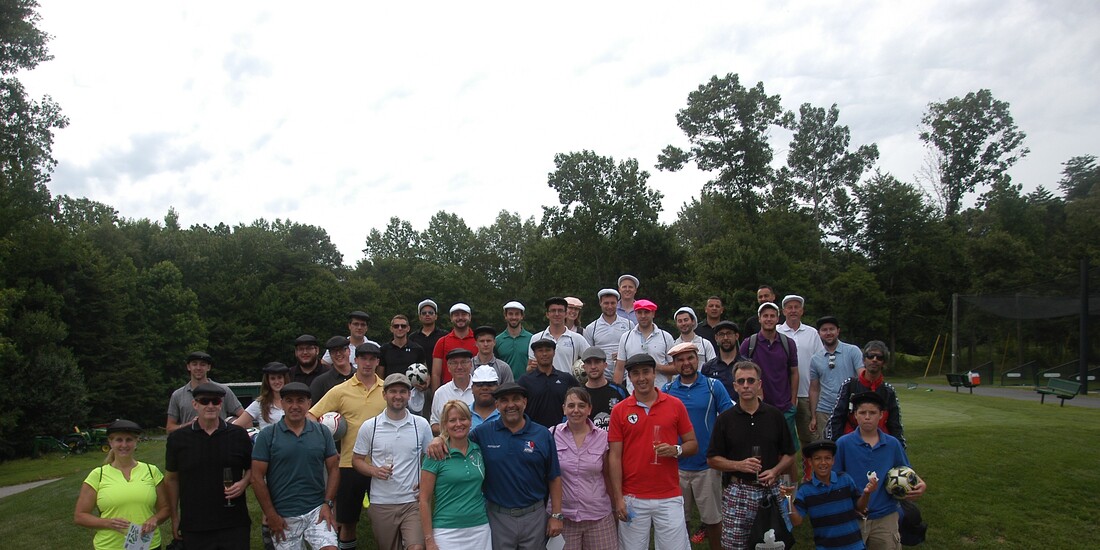