Monday After: The Real McCoy 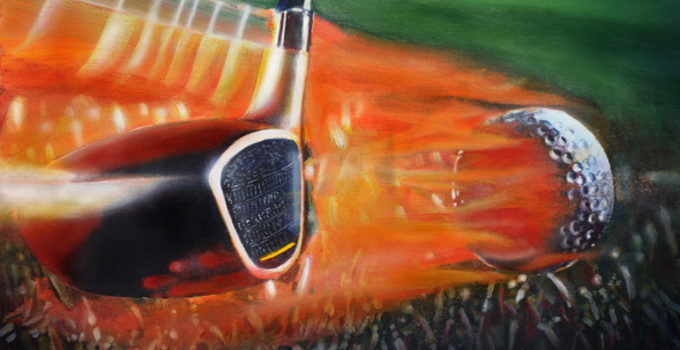 While Charl Schwartzel took the trophy last week at the Valspar Championship, Lee McCoy stole the spotlight.  Playing alongside World No. 1 Jordan Spieth, the University of Georgia senior  fired a closing 2-under-par 69 to finish fourth and become just the fifth amateur to post a top-five finish in a PGA TOUR event since Phil Mickelson won the 1991 Northern Telecom Open as an amateur.

Just how good was his week?

Well, for starters he beat the best player in the world – who he was playing with on Sunday – by four shots.  (On a side note, remember when golfers would play alongside Tiger Woods on Sunday and cower at the thought?  More often than not they would crack under the pressure, make plenty of bogeys and fade to the middle of the pack.  Nothing against Spieth, but Tiger was intimidating).  McCoy also bested a handful of major winners, a plethora of Ryder Cup players and some of the longest hitters on TOUR.

How did he paint his pretty picture at the Valspar?  It wasn’t with his length off the tee (though 290-yard average isn’t something to slouch at).  It wasn’t his accurate approaches into the green (he hit just 58% of in regulation).  No, McCoy tamed Copperhead with this short game: getting up-and-down from the bunker nearly 75% of the time and finishing the week with 5.317 strokes gained putting (16th in the field).

It just goes to show there’s truth in the age old saying, “Drive for show, putt for dough.”

Oh, and speaking of dough, McCoy’s fourth place finish could have netted him $292,800 … just too bad he couldn’t accept it.  Dang amateur status.