Good to be Bad: One Golfer’s Record-Setting Week at Doral 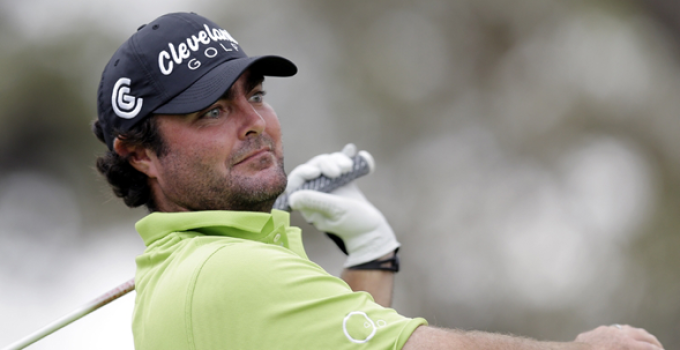 Something happened at Doral last week that hasn’t happened in more than 30 years.

Steve Bowditch, a two-time winner on tour, became the first man in more than three decades to shoot over 80 in all four rounds of a PGA TOUR event.

Now, if this was any other tournament, he would have been saved from such a haunting record.  But this was the WGC Cadillac Championship where there’s no cut, only paydays.

Just how bad was Bowditch’s week?  Well, it actually got off to a great start: Bowditch birdied his first hole.  Unfortunately, he played the next 71 holes in 38-over.  He racked up some impressive numbers: a handful of triple bogeys, a quad and even a sextuple bogey (10 on a par 4).  If you’re playing in a professional event, it’s probably never a good thing when you make more triple bogeys than birdies.  Just guessing.

To sum it all up, Bowditch’s rounds of 81-80-80-84 placed him dead last, 49 strokes behind winner Adam Scott.  His 325 shot total is the highest ever recorded in a World Golf Championship event.

But, the really scary part about all this, Bowditch still got paid.  Last place was still good enough for a $48,000 paycheck.

“I think there were four dozen golf balls at the start of the week in my locker,” he told reporters.  “And I’m down to my last one.”