Games to Play: T and F 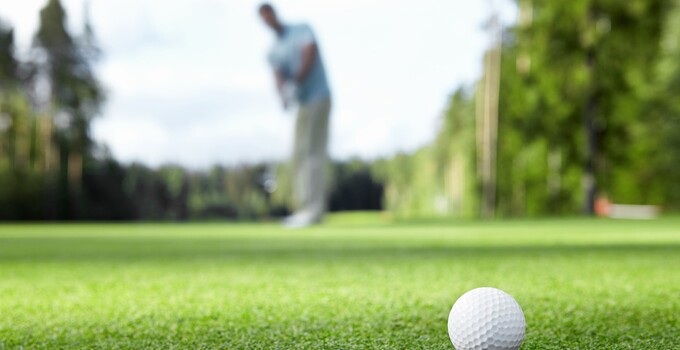 It's rare you play 18 really good holes of golf in a round. Usually, there are a bunch of crummy ones in there. That's what makes "T and F" such a fun game to play with your golf buddies.

In one variation, either individuals or teams can play so that only the T and F holes count toward the score, either total or best ball.

Another way to play is almost a derivative of alternate shot, where two- or three-person teams can have their scores count on specific holes. In the two-player version, the teams could alternate on which T-and-F holes whose scores count. Or, one player's score counts on the T-and-F holes and the partner's score counts on the other nine. With three-player teams, each player count get three holes to count.

There's no shortage of ways to spice up your golf game, so hopefully T and F might make you say TGIF.