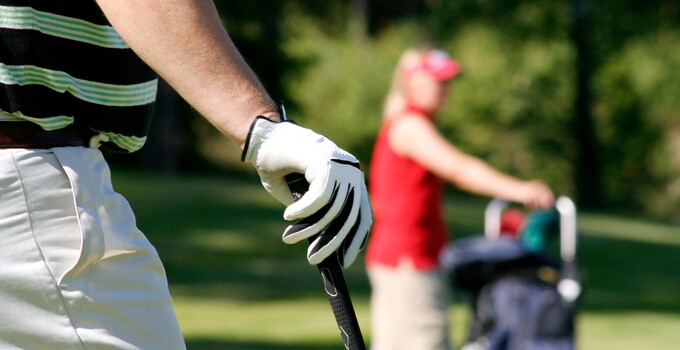 We're just a week away from the 2014 Ryder Cup, and that means golfers will be re-familiarizing themselves with a pair of match-play formats they hardly ever see. So why not give one of them a try this weekend with your usual game?

Alternate shot (foursomes, in Ryder Cup parlance) is a fun match-play format. It requires teamwork, skill and some luck to play well. The concept is pretty simple. A foursome is split into two pairs squaring off against one another. On the tee, Player A for each team hits a tee shot. Then Player B from each team picks up with the next shot from where the tee shot lands. It goes on like this until the ball is holed. The team with the lowest score wins the hole.

However, regardless of who finishes that first hole, Player B has the tee for each team on the next hole. This way, players cannot tank holes to give their partners a chance to hit a potentially advantageous tee shot.

Not only is it a fun format, but it's also much faster than playing four balls out on every hole, which is the four-ball format.