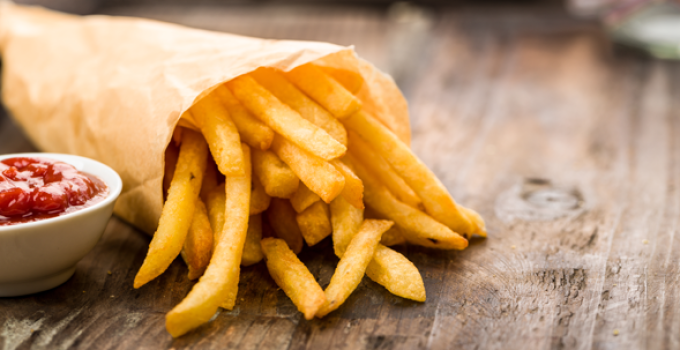 Tiger Woods broke several records at the 1997 Masters.  In perhaps the greatest performance in major history, Woods dismantled Augusta National.  His 18-under par total (record) won The Masters by an astounding 12 shots (record).  Woods also became the first African-American to slip on golf’s most prestigious jacket, tearing down the walls of a club whose antiquated ideals needed fixing.

But there’s something else historic about Woods’ victory you might not know about.  It happened the following year, at the annual Champions Dinner, when Tiger became the first player to serve french fries on the grounds of Augusta National.

The Champions Dinner began in 1952 when Ben Hogan suggested the idea and hosted the first event.  Since then, past champions have treated guests to everything from German wedding soup, haggis, wiener schnitzel, seafood tom kah and bobotie.  But never, not once, were fries on the menu.

Woods’ meal included cheeseburgers, grilled chicken sandwiches, fries, and vanilla and strawberry milkshakes.  His fries inclusion was perhaps the finest, subtle jab at Augusta co-founder Clifford Roberts who forbade the unhealthy food … and also once said, “As long as I’m alive, golfers will be white and caddies will be black.”

Want some fries with that Mr. Roberts?