Wack Wednesday: Not a Dime 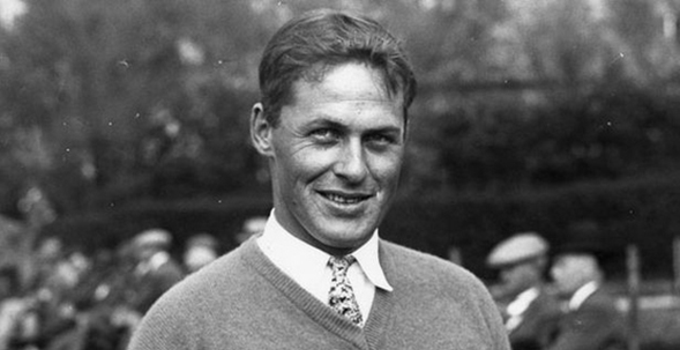 Did you know that one of the greatest golfers in the history of the game never earned a single dime through professional golf?

Bobby Jones is arguably the greatest champion golf has ever seen.  He’s the only player to record the Grand Slam (before The Masters) in the same calendar year when he won the 1930 Amateur Championship, Open Championship, U.S. Amateur and U.S. Open.

In total he won five U.S. Amateurs, four U.S. Opens and three Open Championships, to go along with a slew of other tournament victories.

The reason he never cashed a big check?  Jones remained an amateur throughout his entire career, besting the best pros in the game and never once accepting money for winning the tournament.

Also, just another fun fact, Jones is responsible for a little place called Augusta National Golf Club.  He co-designed the home of The Masters with legendary architect Alister MacKenzie.