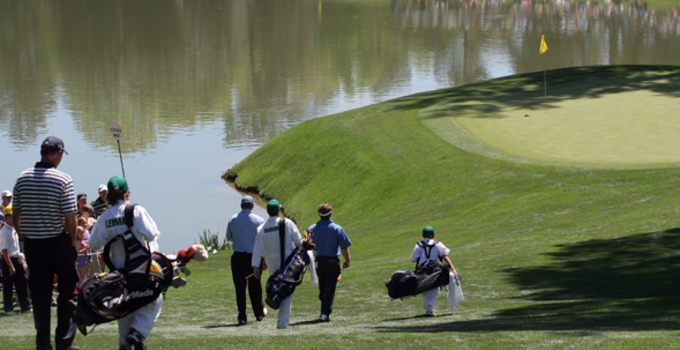 Today’s Wack Wednesday focuses on, well, Wednesday at The Masters.

The Par-3 Contest has become a pre-tournament staple of The Masters.  Slammin’ Sam Snead claimed the first ever short-course title in 1960; since then the contest has turned into a showcase of short-game excellence and family fun.  Holes-in-one are the norm while the cute, family moments make you realize that golf, even at the professional level, is still just a game.

So, in honor of Wack Wednesday and The Par-3 Contest, here are a few things you might not have known about this fan-favorite event:

I’ve got goosebumps, how about you?