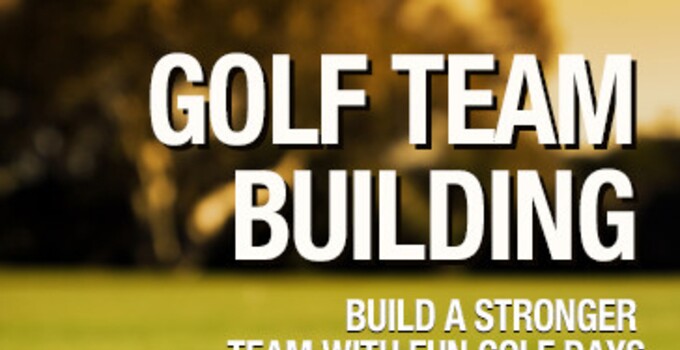 What do you think, did we get it right? What’s the best quote, joke or phrase you’ve heard or told about this age-old game?

“The most important shot in golf is the next one.” – Ben Hogan

“The only sure rule in golf is ‘he who has the fastest cart never has to play the bad lie.’” – Mickey Mantle

“Golf is a fascinating game. It has taken me nearly forty years to discover that I can’t play it.” – Ted Ray

“It took me seventeen years to get three thousand hits in baseball. It took one afternoon on the golf course.” – Hank Aaron

“I’m not saying my golf game went bad, but if I grew tomatoes, they’d come up sliced.” – Miller Barber

“Golf is a game that is played on a five-inch course … the distance between your ears.” – Bobby Jones

“I have a tip that can take five strokes off anyone’s game: It’s called an eraser.” – Arnold Palmer

“Golf is so popular simply because it is the best game in the world at which to be bad.” – A.A. Milne

And what list could be complete without a quote from “The Merry Mex” himself, Lee Trevino. We all know his line about one-irons, but how about this gem:

“Pressure is when you play for five dollars a hole with only two in your pocket.” – Lee Trevino