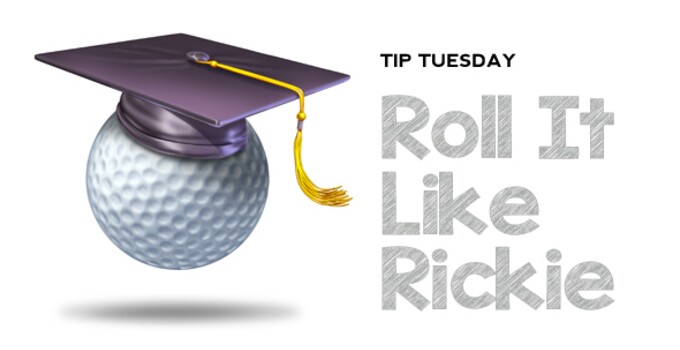 Last year Rickie Fowler proved he isn’t a fluke.  The World No. 6 played in 21 PGA TOUR events, winning twice, posting seven top-10 finishes and 10 top-25s. He won the PLAYERS Championship and the Deutsche Bank Championship.  He finished fourth in the FedEx Cup standings and pocketed a cool $5,773,430 – and that’s not even counting his overseas success!

One of the biggest reasons 2015 was such a coming out party for Fowler: putting.

With winter approaching, Golf Channel’s Michael Breed posted a great video with some helpful tips on how to roll it like Rickie.  Practice these drills indoors or outdoors and sooner-than-later you’ll be draining putts on your playing partners like it’s your job.