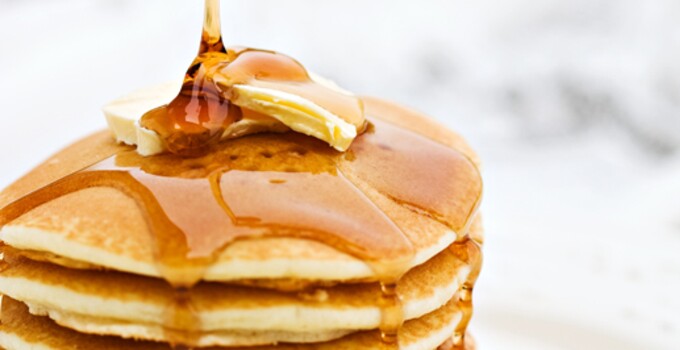 A couple days ago a couch commentator decided to chime in on Rickie Fowler’s swing via Twitter.

So when @dumon_6 tweeted this:

Fowler responded with this:

If Fowler’s swing is as flat as a flap jack … that’s one pancake breakfast I’d like to attend.

Don’t worry about that money match either, Fowler’s got the cash.  That same “flat” swing earned him $5.7 million last year and more than $20.9 million in his young career.