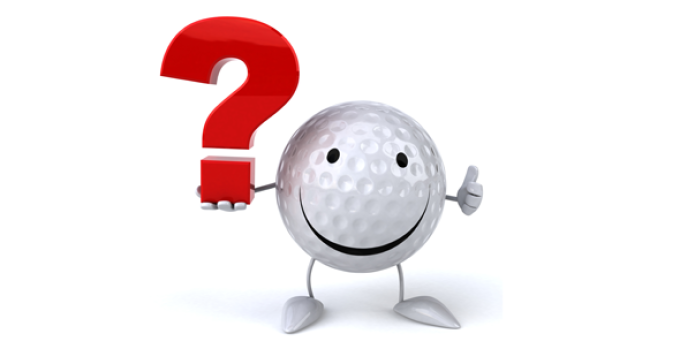 No other sport is as unpredictable as golf

In baseball, I could predict – or at least I used to predcit – the CUBS would miss the playoffs (and I can say that because I’m a CUBS fan … Completely Useless By September no more!).  In basketball, I can predict the Golden State Warriors will destroy every team they face.  And in football, I can predict the refs will blow a few calls per game, I’m still bitter about the “Fail Mary,” the Packers definitely won that game.

But in golf – post Tiger-2000 era – you just can’t predict the winner.  Case in point, yesterday at Pebble Beach one of the best players to ever tee it up stalled out, only to be passed by a shadowy figure from the past.

Vaughn Taylor hasn’t been heard of since 2006 when he was a member of the U.S. Ryder Cup team.  Coming into last week, he didn’t even have his PGA TOUR card, only earning a spot at the AT&T Pebble Beach Pro-Am on past champions status.

But like they say, the golf ball doesn’t know who’s hitting it.  And it certainly didn’t matter yesterday when Taylor edged out Phil Mickelson to end a 3,820-day winless streak.  Now Taylor goes from not having a place to play, to being exempt on the TOUR for a couple years and earning an invitation to The Masters.

Who could have predicted that!

So what’s a lesson we can pull away from Taylor’s out-of-nowhere victory?

Golf at its core is unpredictable.  One day you can fire your best round, the next it can look like the first time you’ve ever picked up a club.  Thankfully, for most of us, making or missing a 5-footer doesn’t spell the difference between earning a paycheck or not.

I think this guy said it best … in golf, ya never really know what you’re gonna get.  So enjoy it!