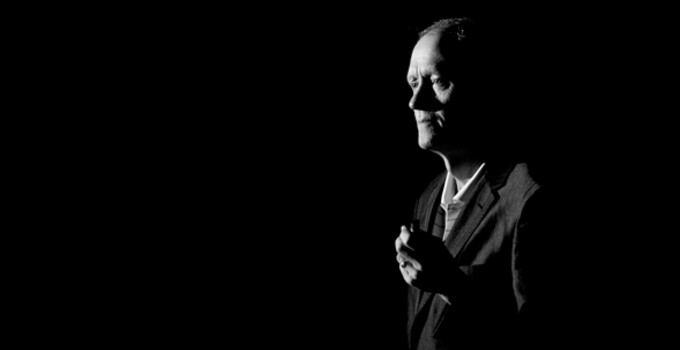 With an ever-present eye on the future, Peter Hill continues to be one of golf’s foremost influencers for more than a decade and counting.

The Billy Casper Golf Chairman and CEO was recently ranked No. 6 on Golf Inc. magazine’s list of “Most Powerful People in Golf,” the 11th consecutive year he’s finished in the top 10.

In becoming the world’s fifth largest owner-operator of golf courses, country clubs and resorts, Hill is known for building programs which significantly introduced golfers to the game and prompted lapsed golfers to return.

The magazine lauds Hill’s passion, and several BCG highlights contributed to the ranking;

“Billy Casper Golf remains the vanguard for professional golf course management,” says Hill.  “This recognition is the product of a remarkably talented team that constantly advances our super-strong operating platform.”