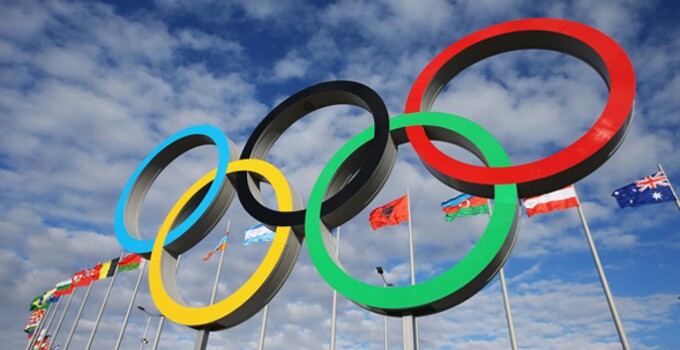 Next year will undoubtedly be one of the most important in the history of golf.

In 256 days the Olympic torch will be lit high above the colorful city of Rio de Janeiro.  Thousands of athletes from around the world will compete for gold; among them for the first time in 112 years will be golfers.

One-hundred twenty of the game’s best will represent 30 countries on five continents for a chance to own a piece of golf history.  So as we draw closer to the 31st Summer Olympic Games, some questions need answerin’.

Which four players will represent the United States?  Will Tiger Woods pull a complete 180 and get his game back in time?  Is Jordan Spieth a lock?  Can we image Bubba Watson in the Rio spotlight?

Here are our top picks for America’s fearsome foursome at the 2016 Olympics:

What about the other countries?  Who will team with Rory McIlroy to represent Ireland?  Will Adam Scott decline the chance to play for Australia in the Olympics?  Does Jason Day even need a teammate or can he just beat every country by himself?
What do you think?  Send your Olympic picks @BillyCasperGolf on Facebook or Twitter!