Monday Musings: The Power of the Schwartz 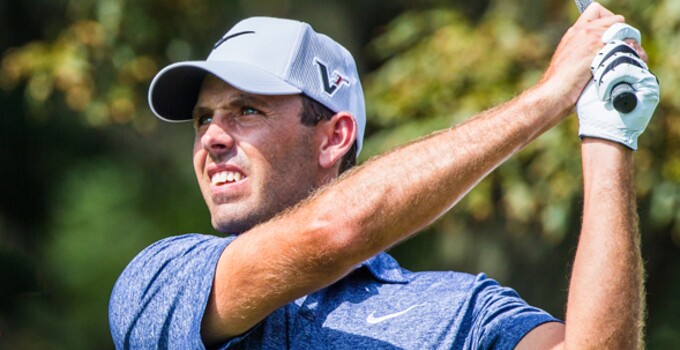 While most of the golf world’s eyes were on Sydney last week, a little bit of history was made 6,746 miles west of Australia.

Not a bad week for the 31-year old from Johannesburg who celebrated his first Euro Tour victory in more than two years with a huge exhale.

“I wish we could play some majors here,” Schwartzel said.

Shoot, we can’t blame him!

He’s undoubtedly the top cat at Leopard Creek Country Club – site of the Alfred Dunhill – piling up four victories and four more runner-ups.  More so, seven of Schwartzel’s 10 victories have come in his native South Africa.

And speaking of majors, remember his historic closing stretch at the 2011 Masters?!  He became the first Masters champion to birdie the final four holes of the final round.

Believe in the power of the Schwartz!