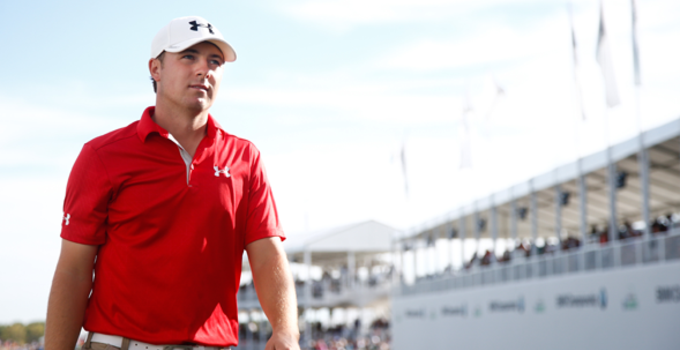 The more they stay the same.

It’s 2016, a new year but the same old (well, young) winner.  Jordan Spieth dominated the field at Kapalua, winning the Hyundai Tournament of Champions by eight strokes and joining Tiger Woods as the only two players to record seven victories by the tender age of 22.

Now, if you truly want to compare him to Woods … Woods won his seventh tournament in just his 38th start, Spieth took 77 professional events.  By the time Woods played 77 events, he won 18 times.  But really any way you look at it, Spieth is great and only getting better … which sounds an awful lot like the things they used to say about Woods.

At the beginning of the year Spieth’s odds to win the Grand Slam were 100-1.  With the victory, those odds jumped to 80-1.  So while it’s still a gamble this early to call him the next Tiger Woods, it’s a safe bet to say he’s the best player on the PGA TOUR.

So to everyone out there, sit back and enjoy the Spieth Show in 2016, it’s going to be a good one.