Monday Musings: The Lights Shine on a Missed Opportunity 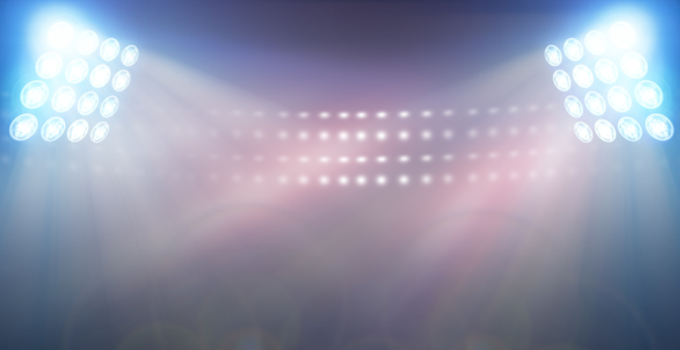 It was the match that should have been but never will be … at least for now.  Rory McIlroy and Rickie Fowler, two of the world’s hottest golfers, were set to revive golf under the lights on June 7 at the Detroit Golf Club.  But alas, the two sides couldn’t come to terms.

Do you remember the crazy-awesome golf matches under the lights?  Monday Night Golf was a great series that involved then World No. 1 Tiger Woods (it still feels odd calling Woods the “then-world-no.1 doesn’t it?) taking on the biggest names in golf.  At first the matches were so popular they drew more viewers than the final round of the U.S. Open.  In fact, viewership was second only to the final round of The Masters!

The first match, the “Showdown at Sherwood,” saw Woods battle World No. 2 David Duval (remember him?!).  Woods won the match 2-and-1.  Next came the ultimate showdown, Woods vs. Sergio Garcia in the “Battle at Bighorn.”  Garcia was fresh off his runner-up finish to Woods in the 1999 PGA Championship.  In a surprise upset, Garcia beat woods 1-up.

Sadly, as time drew on, ratings dipped and Woods wanted to take a break from the spotlights.  Now, in 2016, we nearly had the revival some of us have been waiting for!  Hopefully the event will find new life in the future.

Who would you like to see battle under the lights?  Fowler vs. McIlroy would be pretty darn great.  How about Woods vs. Mickelson?  Day vs. Scott?  Dustin Johnson vs. Bubba Watson?

Get us excited just thinking about it.