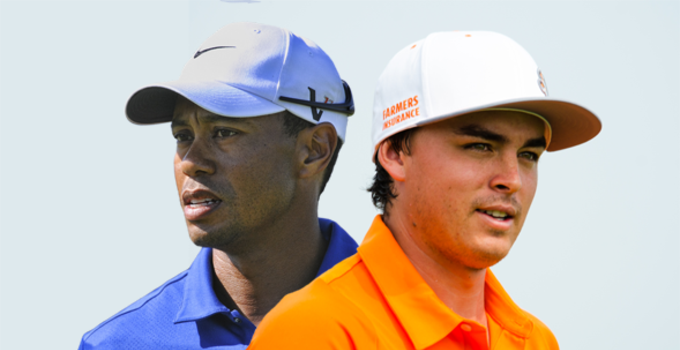 Without a doubt, 2016 will be one of the most important years in the history of golf: a solid slate of major championship venues, the Ryder Cup and golf returning to the Olympics for the first time in more than 100 years.

So with the new year just around the corner, we’ve made some bold predictions for 2016.  Enjoy this baker’s dozen of what we think the top story lines will be next year:

What’s your bold prediction for the New Year?  Message us @BillyCasperGolf on Facebook and Twitter and let us know what you think!