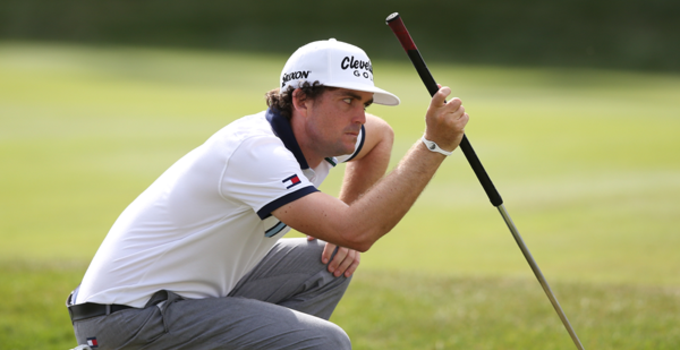 First thing’s first, what do you think of anchored putting?  Should it still be allowed on the PGA TOUR?  Is it cheating?  Does it even matter?  Did they make the right choice to ban it?

Golfers have been using the anchored putting method for more than 80 years, and up until Jan. 1, 2016, it was still legal on the PGA TOUR.  But that all changed when the USGA and R&A proposed changes to Rule 14-1, prohibiting the stroke.  No more anchoring the club on your stomach, chest or chin.  You can still use the longer flatstick, but it can’t touch your body.

When the announcement dropped, some pros changed right away.  Keegan Bradley (who brought anchored putting into the spotlight after his win at the 2011 PGA Championship) and Webb Simpson (who also won a major using an anchored putter) quit cold turkey.  Others, like Carl Petterson and Tim Clark, used long putters up until the bitter end.

Now that long putters are no more, the question remains, did they really make that much of a difference?  Well, the stats don’t lie: here’s the long and short of it (ha, get it, long and short like the putters … sorry, it was a stretch).

For the players who waited until the deadline to drop the long putter, a similar picture is being painted.  Carl Petterson has added 0.3 putts per round (not much, but in a game where a single stroke can earn you a paycheck or send you packing, it’s more than enough to rattle some kneecaps).

Long story short, there will be more than a few players out there lamenting the loss of their long putter.