Going for the Green and Gold 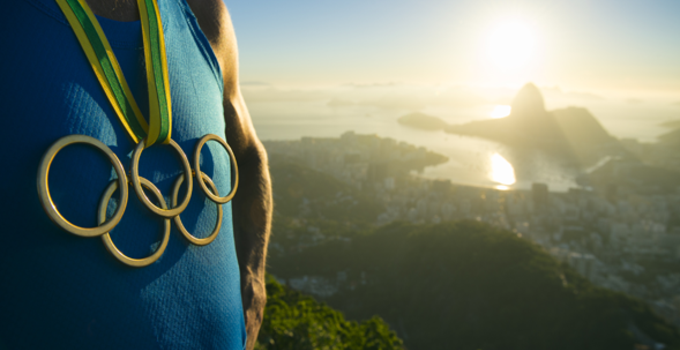 For the first time in more than 110 years golf is returning to the Olympics.  The last time the age-old game was included was in 1904 in St. Louis, MO.

The world’s best men and women golfers will compete for the gold in a stroke-play competition.  The final field will be comprised of 60 men and 60 women and will be determined by July 11th.  The men tee off August 11th while the women compete from the 17th to the 20th.

Things haven’t been the smoothest for golf’s return to the Olympics.  There have been disputes over land ownership and lawsuits on environmental concerns.  Furthermore, bureaucratic disagreements delayed the construction of the course.  However, even with all of those delays, golf will go on in Brazil.

Designed by renowned architect Gil Hanse, Reserva de Marapendi was officially completed last August.  Among the greatest architect in the business, Hanse’s South American masterpiece is a par-71 and includes five par-3s and four par-5s.  The men will play from 7,300 yards and for the women from 6,400.  Once the Games are over, Reserva de Marapendi will become a public-access facility and the centerpiece in Brazil’s push to get more people interested in the game of golf.

Last week Brazil’s top women and men golfers competed in a test event. The reviews were glowing with only a few minor tweaks needed. So, suffice it to say, there shouldn’t be any issues come August for the Olympics.

Who will go for the green? Who will capture gold? One thing’s for certain: August will be an exciting and historic month in the game of golf!