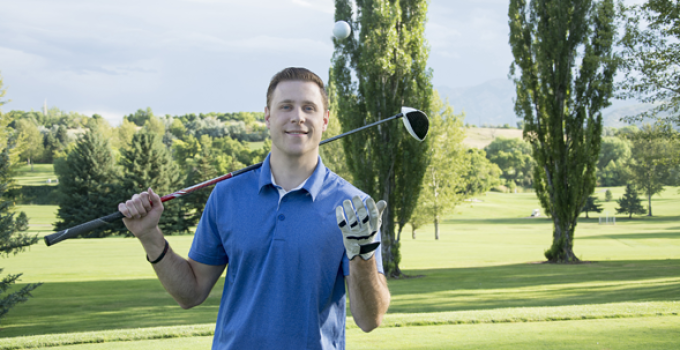 On this #FridayFunday, I’d like to share with you a “fun” game we used to play in college.  It’s called “Thrown Out” and boy-oh-boy is it as frustrating as it is entertaining.

The game is best played as a twosome, though two-person teams are also doable.  The rules are simple … throw your opponent’s ball into the worst spot possible.

OK, here’s how it works.  Pick up your competitors ball, and with both feet firmly planted, throw it any distance and direction you’d like.  Now, there are some rules: you can’t through it in a water hazard or out-of-bounds.  Bunkers and fescue grass though … that’s all fair game.

We’d suggest playing this game when the course isn’t jam packed, as some of the tosses can result in tricky shots that could take a minute to recover from.  But that’s the beauty of the game: it forces you to get creative and “rescue” holes.  It teaches resilience and shot-making, not to mention a lot about your so-called “friend.”

I still haven’t forgiven my old college buddy for throwing my two-foot approach at the par-3 third at North Shore Country Club into a short-sided bunker.