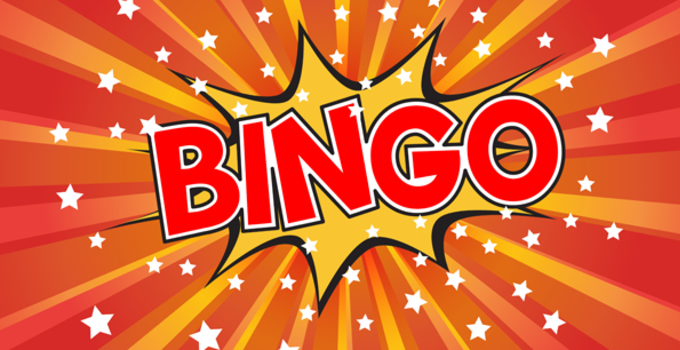 This game is as fun as it sounds!

Bingo, bango, bongo is a simple points-based game played by any number of golfers from two on up.  There are three types of achievements awarded with points.

Bingo, Bango, Bonogo is perfect for all skill levels.  It doesn’t necessarily award skill, rather, it rewards players for being the first to do something.

For example, I could pump a drive out there 300 yards, and you follow that up with a slice into the woods.  You, being farthest away from the hole, can pull off an amazing recovery and hit the green, and boom, you get the point!

Same thing goes with closest to the pin.  I could hit a par-5 in two and be 40 feet away, and you could be green-side chipping for a par.  But it doesn’t matter, if your chip ends up 4 inches from the pin you win the point, because Bongo is only awarded once ALL balls are on the green.

The kicker is determining how much points are worth.  For starters perhaps make each point worth a quarter.  At the end, everyone tallies up their point totals, and then pays out the difference.  If you really want to make your playing partners sweat, make em a $1 a point!

If you want more point opportunities, add these two categories on: