A Closet Full of Jackets 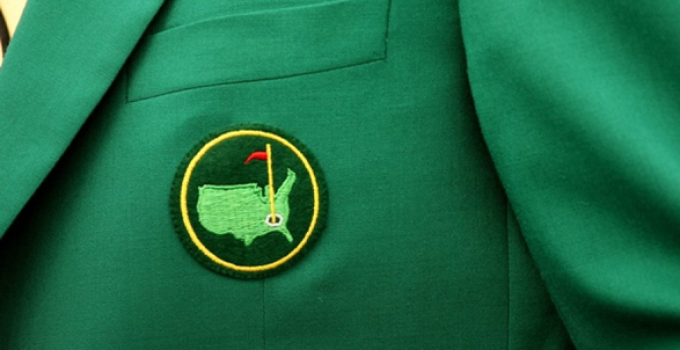 The Masters is just around the corner; we can smell the azaleas and pimento cheese sandwiches already.

Augusta National Golf Club is known for its rich history with holes named after trees and shrubs, and, most importantly, the green jacket.  The lore of The Masters began in 1934; it’s arguably golf’s biggest event that has been played every year except from 1943-1945 because of World War II.

Now in its 80th playing, there have only been 17 golfers to slip on the green jacket more than twice.  Winning The Masters is tough … winning it twice is nearly impossible.  Which begs the question; will Jordan Spieth need to clear out space in his closet for second green jacket? Will we have a past champion claim another jacket? Will we have any amateur make history?  In a few short days we’ll have our answer.

Jack Nicklaus is the ultimate Masters champ.  The Golden Bear has six green jackets to his name; he owned The Masters in the 1960s, winning three titles in a four-year span.

For every golfer, winning The Masters once is more than enough.  Among the 31 past champions with one green jacket in their closet is our company name sake, Billy Casper.

What do you think?  Who will be this year’s champion?  Will Spieth become the youngest back-to-back winner?  Message us @BillyCasperGolf on Facebook or Twitter, and let the countdown to the first major of the year begin!