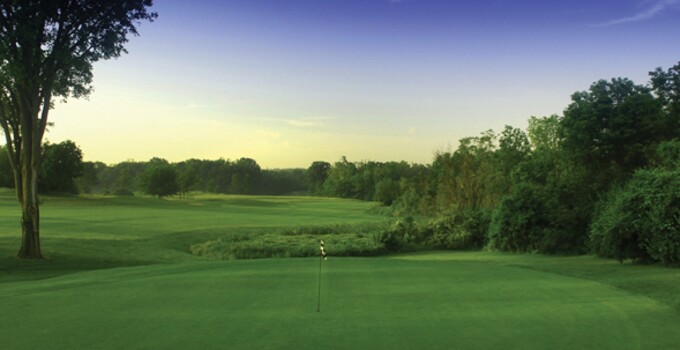 It was a moment that moved the nation to tears: a freshman at Mount St. Joseph University stepped onto the court for her first collegiate basketball game.

“Today, I wanted to play basketball,” said Lauren Hill, “and that’s what I did.”

No other game this year has grabbed the country’s attention quite like the night of Hill’s debut.  Her personal battle with terminal brain cancer made national headlines two weeks prior after the NCAA agreed to move up Mount St. Joseph’s contest with Hiram College.  As public interest began to grow, a new stadium was needed.  Come tip off, it was standing room only in the 10,250-seat Cintas Center at Xavier University near downtown Cincinnati.

When Hill opened the game by making a layup, the stadium erupted.  Everyone was out of their seats cheering; her name ringing through an arena that sold out in less than an hour.

Hill played four more games for Mount. St. Joseph, making five more layups and countless more memories for family, friends and everyone else who was lucky enough to watch her play.  She passed away on April 10, but her memory lives on.  Hill’s story won “Best Moment” at the 2015 ESPY Awards, she received the Pat Summit Courage Award and was honored with a brick in the courtyard of the Indiana Basketball Hall of Fame.  On that brick is her name and the word she came to define: Hero.

And now golfers across the Cincinnati area can honor Hill’s memory by teeing it up at Glenview Golf Course on Saturday, October 10 in the first annual “Lauren Hill Legacy Scramble.”  The amazing event is open to all golfers and begins at 12:30 p.m.  Cost will be $90 per person which includes 18 holes of golf, cart, prizes, on-course contests, dinner, drinks and a $33 donation to the “Forever 22 Scholarship Fund.”

Registration has been extended; entry forms must be received via fax before Monday, October 5.