What's in the bag: Billy Horschel 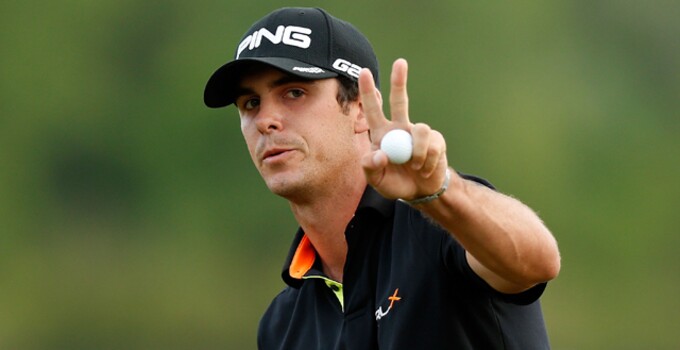 Last Monday, Billy Horschel had a chance to win the Deutsche Bank Championship for his second PGA Tour win. However, a poor approach shot on the 72nd hole cost him the opportunity. Horschel had another chance on Sunday at the BMW Championship, and the Florida Gator cashed in for his biggest career win.

There's one big quirk about Horschel's bag this week: He didn't carry a 4-iron, but he had a 3-iron.