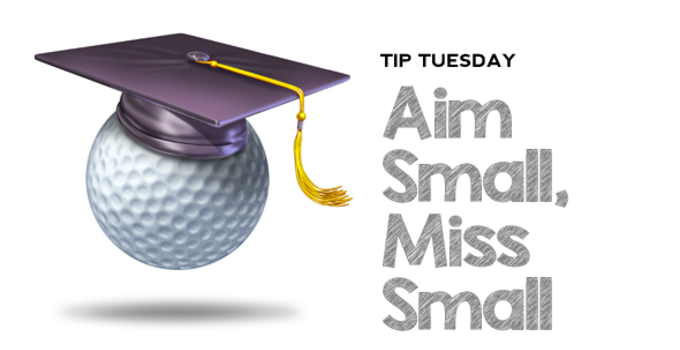 One of the keys to Adam Scott’s victory at the Honda Classic last week, his first Tour “w” in nearly two years, was his prowess on the putting surface.  A lot of questions were raised about Scott’s future shortly after the USGA banned the long putter.  But the Aussie put all those concerns to rest when he putted to perfection at the PGA National.

In fact, as we alluded to yesterday, Scott’s a better putter this year than last year.  Yet, while he’s finding more success on the greens, there’s still an area where even he can improve: short putts.

So on this Tip Tuesday, we’ve found a great video from short-game guru Dave Pelz, who shares with us a drill to improve your aim so you never miss a gimmie again.

After all, it’s drive for show and putt for dough.  So if you want to take a few extra dollars from your playing partners grab a pen and pad, and take a few notes from the master himself.