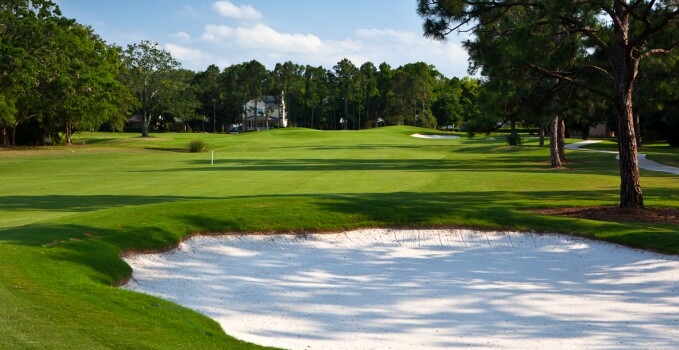 Canadian Riley Wheeldon won the 2015 Orlando Open at Dubsdread Golf Club by edging out Michael Miller on the 8th playoff hole. Wheeldon, a 24-year-old University of Louisville product from British Columbia, Canada, finished at 8-under (68-66-68) for the three days. He took home $10,000 for the win after surviving a playoff where the two players went a combined 7 under-par.

“This guy is legit,” said Dubsdread Golf Club General Manager Rodney Reifsnider said of Wheeldon. “We had two PGA Tour guys that didn’t make the cut. It’s an honor to host a tournament with the caliber of field we had.”

Dubsdread, a classic and difficult par 70 layout that has hosted such legends as Sam Snead and Ben Hogan, only gave up 15 under-par totals for the tournament. Originally designed in 1924, Dubsdread is the oldest public course in the central Florida area.