What exactly is Poa annua? 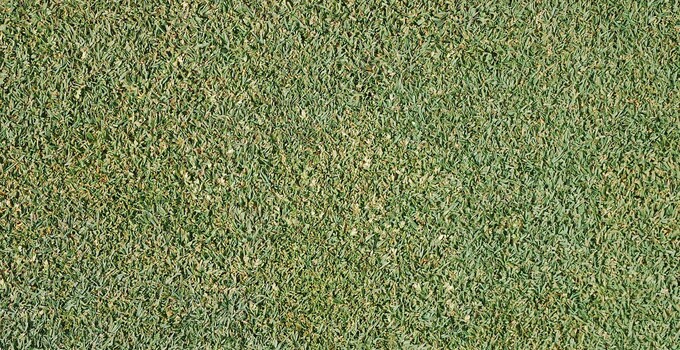 We as golfers so often take advantage of the grass that covers the courses we play. One of the most common grasses found in U.S. golf courses is Poa annua, and it's also the grass most impacted by winterkill.

Poa annua, or more commonly known as annual bluegrass, is a widespread, low-growing turfgrass found mostly in temperate climates. Though it is commonly considered an annual plant (hence the name), perennial bio-types do exist. It is also the most common, and widely distributed grassy weed in the world.

Yes, you heard that correctly, Poa annua is actually considered a weed. In golf course situations, however, a weed is simply labeled as “a plant out of place.” Poa annua is quite the unique weed in that there is no other type so widely adapted to variations in mowing height, site conditions and cultural practices.

The peak growth seasons for Poa annua are Spring and Fall. Optimum temperatures for its seed germination range from 68 to 86 degrees. During the summer months Poa annua growth is suppressed through programs such as (Trinexapac-ethyl) and (Ethephon) to give bentgrass a competitive developmental advantage. During the winter months, Poa is considered a medium-level turfgrass in “Low-temperature hardiness” and can survive for about 45-60 days under thick sheets of ice before taking on serious damage.

In some instances, annual bluegrass is less than desirable due to its yellow-green color and excessive seedhead production that can disrupt turfgrass appearance, uniformity and playability.

Some of the most famous courses in the world, however, find Poa annua very desirable. Pebble Beach, for example, features Poa annua greens and we can think of a couple people who wouldn’t mind playing there.