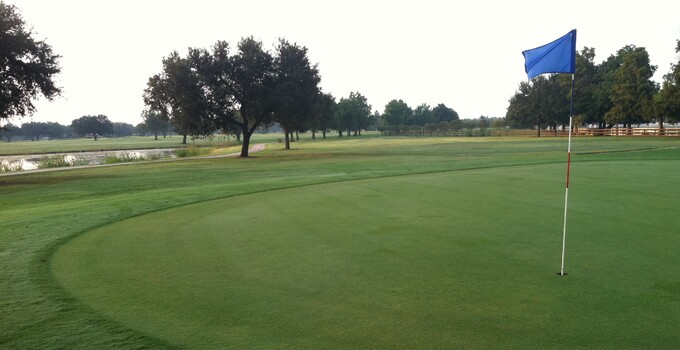 Almost nine years after Hurricane Katrina struck New Orleans and much of the surrounding Gulf region, City Park has still not been made whole.

The North Course, managed by Billy Casper Golf, is the only remaining golf course open at the New Orleans complex which once boasted four courses -- one for each ordinal direction. Flooding and other damage from Katrina led to the permanent closure of the South and East courses, with the North Course reopening in 2009. However, a $24 million project has been given the green light to build a new, Rees Jones-designed West Course. Shovels were expected in the dirt last fall, but some five months later, that groundbreaking hasn't happened.

While the West's fate remains to be decided, the North Course at City Park continues to be a fun course for local players. Golf Channel's Matt Ginella recently spent time at the North Course to speak with 81-year-old instructor Oscar Pickett and star pupil Denzell Walker, a Xavier University senior who got his golfing start at City Park at the age of 2.