The time an airport forced a golf course to move 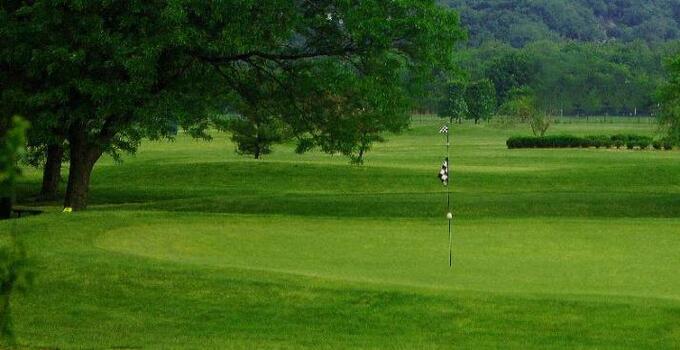 Cincinnati's Reeves Golf Course is almost 10 years removed from debuting a completely new back nine and relocated driving range. OK, so? you're asking.

What makes the transformation at Reeves so interesting isn't so much that it happened -- though course changes are always intriguing -- but why they had to happen.

You see, Reeves Golf Course is bordered directly by Lunken Airport. Lunken is a small regional airport that had grown in the past several years to the point that they had to expand. In 2005, the golf course underwent a major change when the airport expanded to accommodate larger planes. As part of the renovation, the entire back nine was redesigned and the driving range was also relocated.

The golf course and airport have been neighbors since the course opened in 1963, with the two permanently linked.