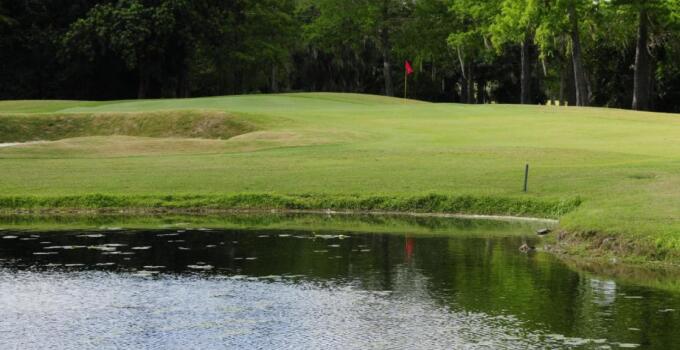 With one of its courses originally constructed to host the PGA Tour's the Honda Classic, Colony West Golf Club was built to welcome some of the best players in the world.

Some 40 years later, however, Colony West didn't represent the world-class facility it once was. That's when the city called Billy Casper Golf in to do what it does best: turn around golf courses. With the city's commitment to making improvements that would attract more players, BCG, led by general manager Tony Harris, set a plan into motion. A year after the City Commission engaged BCG, they returned to see results. They did; Colony West has seen marked improvement since BCG was brought in to turn around the 36-hole public facility in Tamarac, Fla.

In the minutes of the November 19 City Commission meeting at Colony West, Harris and his team were commended for their efforts.

Among other compliments, the minutes read, "The City hired the best company to manage this asset and we are already seeing improved value in this property as well as surrounding properties."

With nearly 50,000 rounds played this year, the Tamarac and Ft. Lauderdale communities have responded to the changes.