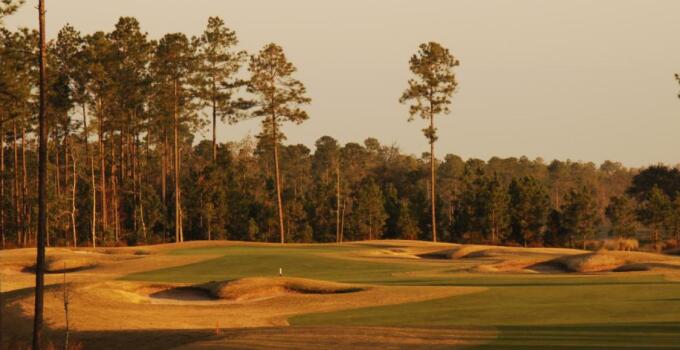 For the eighth time in the last 11 years, St. Johns Golf & Country Club recently hosted some of the world's best golfers for the first stage of Web.com Tour Q-School. A total of 78 players teed it up at the St. Augustine, Fla., area club looking to advance to the second of three stages in golf's most grueling test.

The low 32 and ties were to advance to the next stage, with the 72-hole total deciding who would move on. Apopka, Fla., native Jeff Corr won the tournament outright with a four-round total of 18-under-par 270. University of Florida product T.J. Vogel, who struggled after some initial success on the Web.com Tour fresh out of school, was runner-up in the tournament. A total of 33 players made the cut, coming at 1 under par.

This is the second year for the tournament as constructed, with the multi-stage tournament no longer ending with the survivors getting PGA Tour status, but rather full status on the Web.com Tour for the upcoming season.