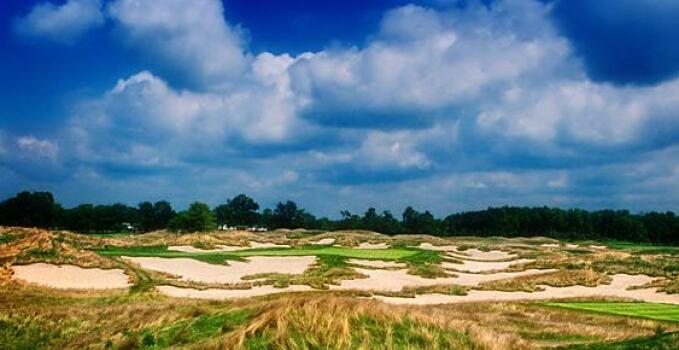 Purgatory Golf Club is one of the newer courses to join the Billy Casper Golf family, with this being the Indiana course's first season run under BCG management.

The Merchant family, which owns the course, has also been an avid supporter of the local golf community, offering free lessons as part of several programs and taking part in this year's World's Largest Golf Outing.

Check out the piece in Golf Business, then make a tee time to try the Ron Kern design for yourself!