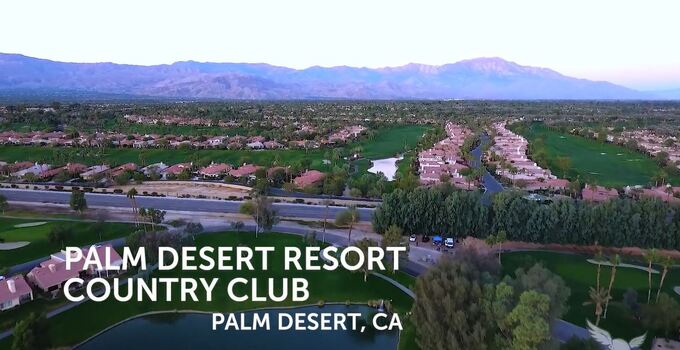 18Birdies brought together four PGA Tour rookies at Billy Casper Golf-managed Palm Desert Resort Country Club in Palm Desert, Calif., to see if they could break the Guinness World Record for fastest hole played by a team of four.

The current record holders are four European Tour players from England who played a par 5 in 32.7 seconds. Did the 18Birdies Pros beat the record? Watch the video below to find out!