Packing a punch: How Joe Louis Golf Course got its name 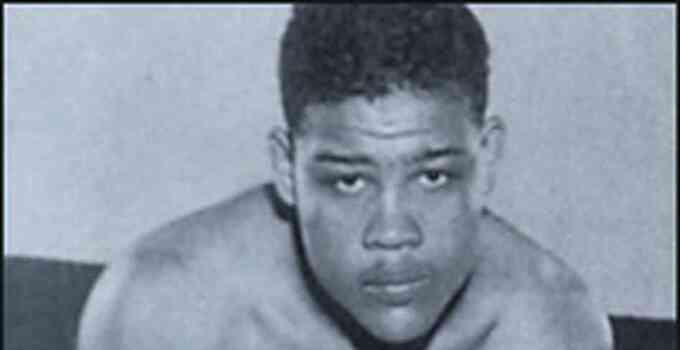 Louis, whose full name is Joe Louis Barrow and father to the First Tee CEO of the same name, was champion of the world from 1937-49.

However, before Louis evolved into the hard-working fighting champion of nearly 13 years, golf was a distraction. In fact, the game is considered somewhat instrumental in Louis' first professional loss in 1936. Then the No. 1 contender for the world heavyweight title, Louis was preparing for a title-match tune-up against former champion Max Schmeling. Instead of training intently for the Yankee Stadium fight, Louis spent more time on a New Jersey golf course instead of training for the fight. Schmeling trained diligently, learning Louis' flaws and handling the future champion his first pro loss on June 19, 1936.

Almost a year later, Louis, who won his next fight after the Schmeling loss, knocked out world champion James Braddock in Chicago to win the title.

Some 37 years after Louis announced his retirement from the sport, the erstwhile Pipe O'Peace Golf Course was renamed after him.