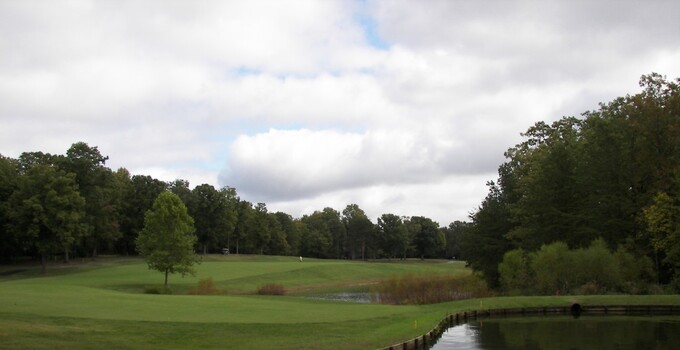 In this case, the grass was greener on the other side.

Lake Monticello Golf Course in Virginia was in rough shape just a few years ago. Myriad factors were causing the agronomy staff to lose green after green, year after year, almost like clockwork. Fairways and tee boxes were retreating, too, making playing conditions a big burden on the facility. After firing every arrow in the quiver they had at the problem, Lake Monticello called in Billy Casper Golf's agronomy team to try to resuscitate their course. With a lot of work and attention to detail, the plan worked. Now the word is spreading, and golfers are returning.

"We've been out here when it was kind of rough but now it's looking a lot better," said Charlottesville resident Kenny Beasley to newsplex.com. "They put some time and money in it and just this year alone it's come around a whole lot."

The course is even hosting high-profile local events again, back in the rotation for both the coveted Battle Trophy and the Faulconer Invitational.